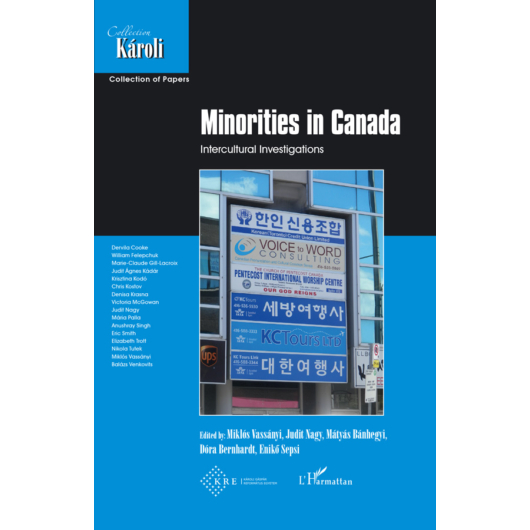 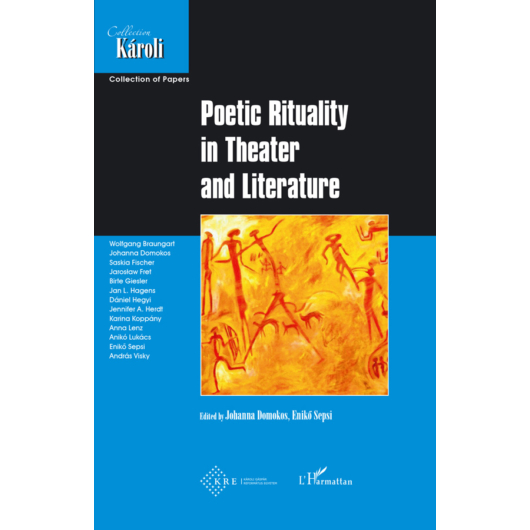 Poetic Rituality in Theater and Literature 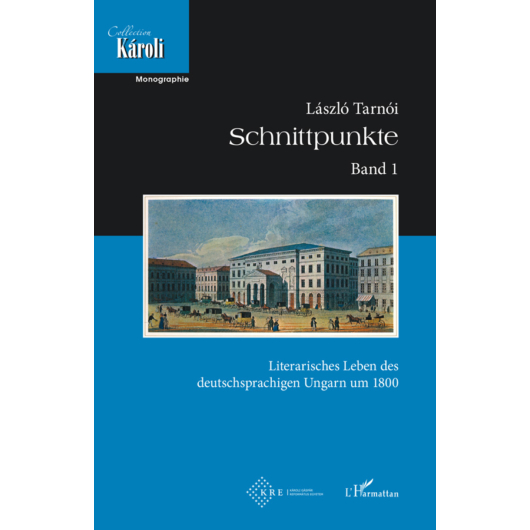 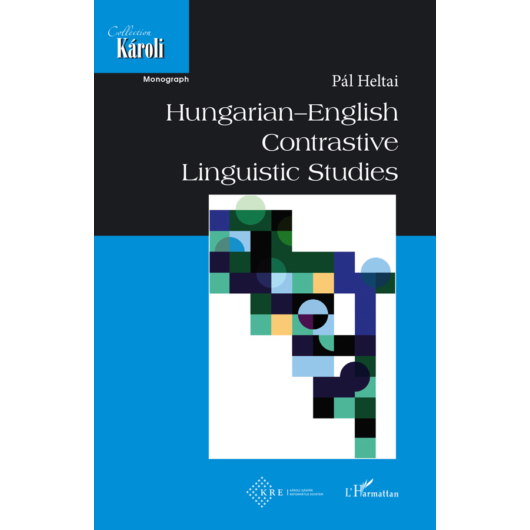 In 2017 the Károli Gáspár University of the Reformed Church in Hungary organized an international conference entitled National Identity and Modernity 1870–1945 (Latin America – Southern Europe – East Central Europe).
The theme of the conference encompassed certain countries (Argentina, Cuba, Peru, Brazil, Chile, Spain, Portugal, Slovakia, Poland, Croatia, Romania, Hungary) of the fringe zones of history during the late modern period in the mentioned three regions. It gave a partial analysis of this complex era and a comparison of the experiences shared within 33 papers.
The present book divides the 33 studies (some of them synthetic and others analytical) into two parts: History and Social Studies (I.) and Literature and Culture (II.). In these, the authors coming from various countries give their answers to the question about how they see the specific fields of national identity and modernity between 1870 and 1945. The editor intended to show some similarities, differences and tendencies which can lead to instructive conclusions.