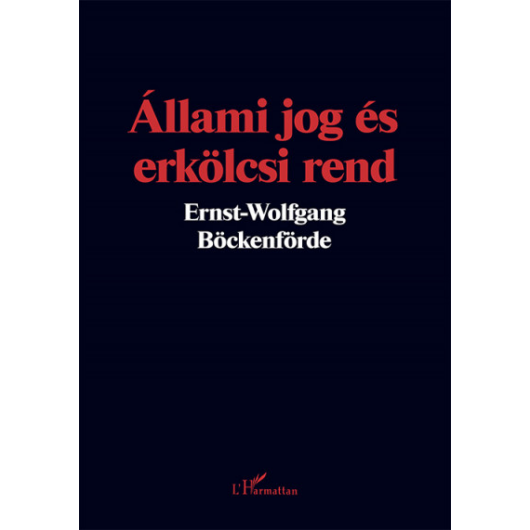 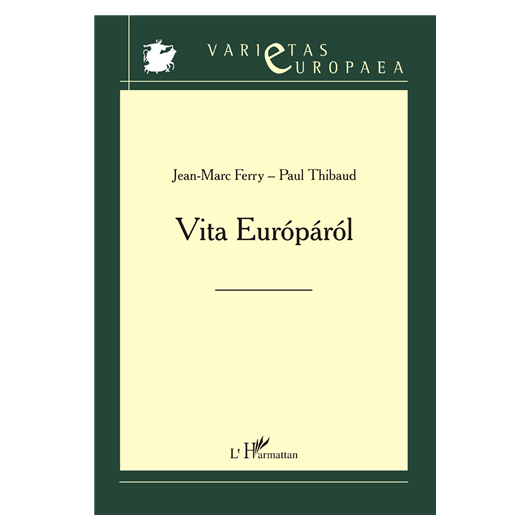 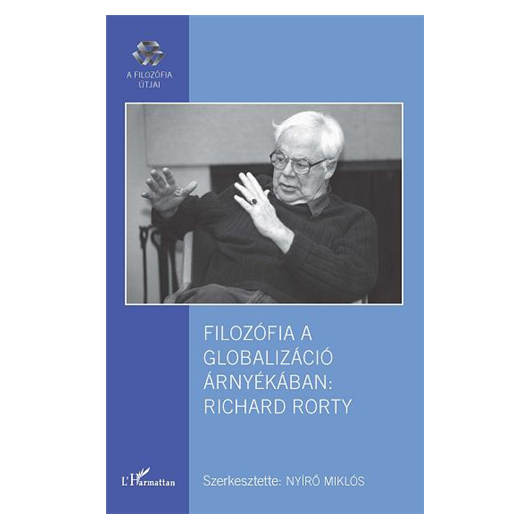 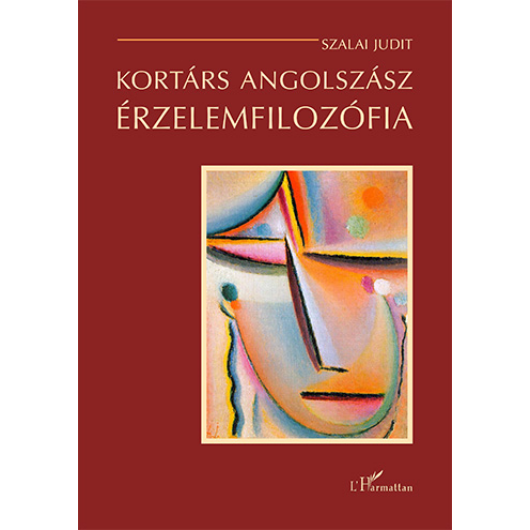 The complexity of Søren Kierkegaard’s (1813-1855) œuvre has captured the attention of scholars in many different fields such as philosophy, theology, religious studies, aesthetics, literature and the social sciences. Some interpreters have attempted to define the Danish thinker exclusively as a philosopher, theologian, religious writer, novelist, literary critic, drama critic, literary theorist or psychologist. The present approach differs from these interpretative positions inasmuch as it tries to present the complexity of Kierkegaard’s thoughts and texts, in a way which demonstrates the appropriateness of a variety of different methodological and hermeneutical approaches.
The volume provides an overview of the results of years of research in different subfields of Kierkegaard studies. The author uses mainly the methods applied in source-work research and the history of reception, although some of the investigations are also based on extensive conceptual analyses. The diverse approaches of the volume follow a unifying principle: the effort to overcome some received misconceptions, simplifications and ahistorical clichés found in previous interpretations and to sketch a more adequate picture of the Danish thinker, based on recent historical and systematic research.
István Czakó is Associate Professor at the Department of Philosophy at the Pázmány Péter Catholic University, Hungary. He holds a licentia degree in philosophy, a Ph.D. in theology, and a habilitation in philosophy. He has published a number of articles in the Kierkegaard Studies Yearbook and Acta Kierkegaardiana as well as in the series Kierkegaard Research: Sources, Reception and Resources, and in Danish Golden Age Studies. His most recent book is Geist und Unsterblichkeit: Grundprobleme der Religionsphilosophie und Eschatologie im Denken Søren Kierkegaards (Walter de Gruyter, 2014).