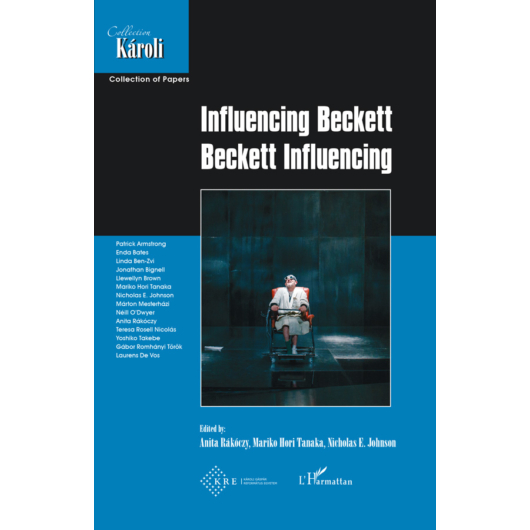 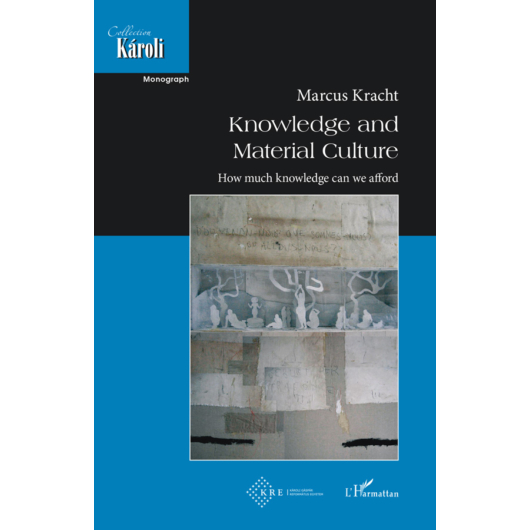 How much knowledge can we afford 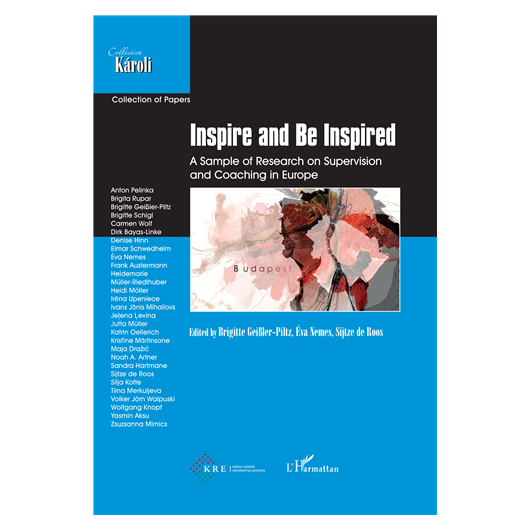 Inspire and be inspired

This book may serve as an example of this effort. Edited and produced in close cooperation with the Faculty of Humanities of Károli Gáspár University, Budapest, and the Hungarian and German National Associations for Supervision and Coaching (MSZCT, DGSv), it offers relevant research reports by 22 scholars from all over Europe. Its aim is to inspire practitioners as much as researchers have been - and are - inspired by them. 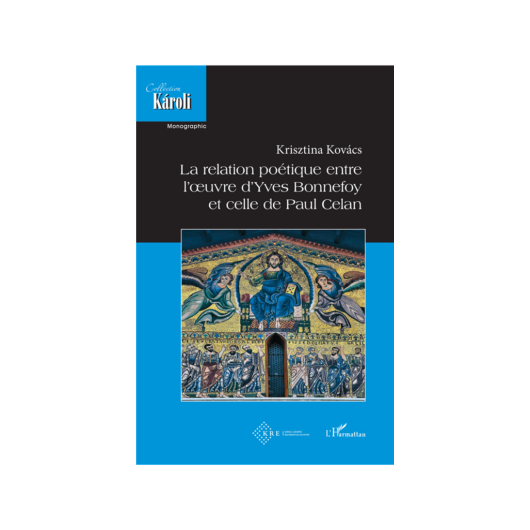 Toward the end of the twentieth century, in art as well as ritual studies, cultural turns contributed to elaborating a broad definition of ritual and rituality. Rituality is now generally regarded as one of the master keys to understanding not only cultures in general but also arts in particular. Poetic rituality sheds light on the liminal characteristics of the art form and references to ritual practices, ritual forms and structures that are set in motion in a way that allows special aesthetic characteristics and semantic aspects to arise. The contributors to the volume - theater and literary studies scholars as well as students from Yale, Bielefeld, Károli University, and the Grotowski Institute - had the opportunity to share their related works in the course of several recent international academic events. Since our team also included dramatists, dramaturgs, and directors of theater, our workshops offered frames for sharing insights into artistic laboratories, especially in the barrack-dramaturgy of András Visky and the work led by Jarosław Fret at the Grotowski Theater. Complementing the many different approaches to poetic rituality, all of the workshop presentations and studies brought together in the present volume continue to demonstrate how fundamentally rituality can contribute to the formal, semantic, pragmatic, and structural unfolding of literary and theatrical art works. Besides continuous theoretical reflections, a vast array of examples is given, ranging from Greek, Japanese, English, and Hungarian to German, Russian, French, and Sámi drama, performance, and theater productions, as the studies in the present volume also illustrate.