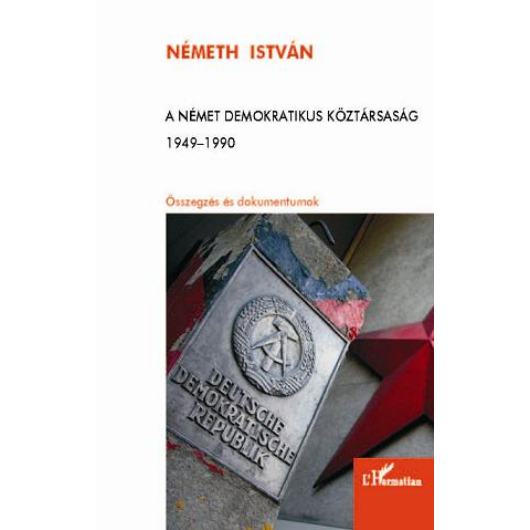 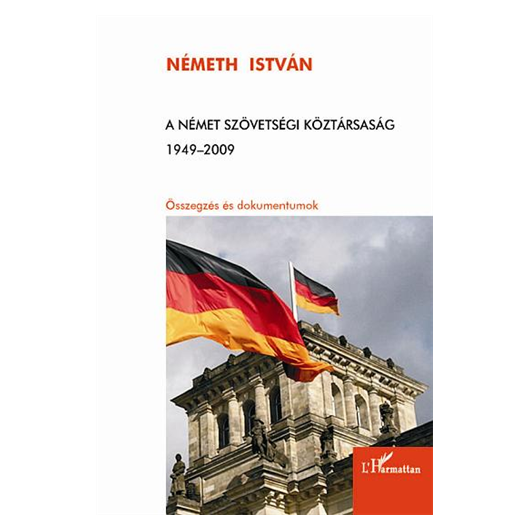 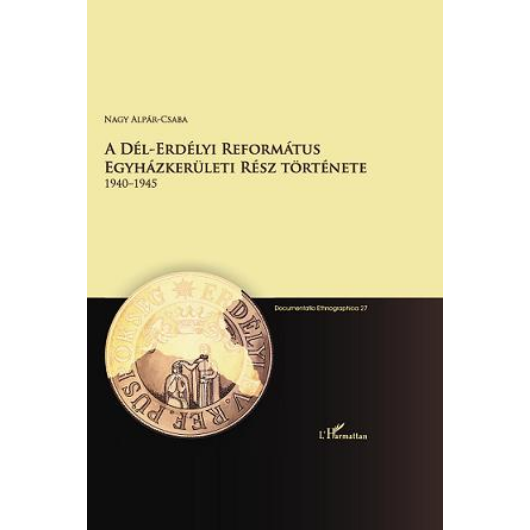 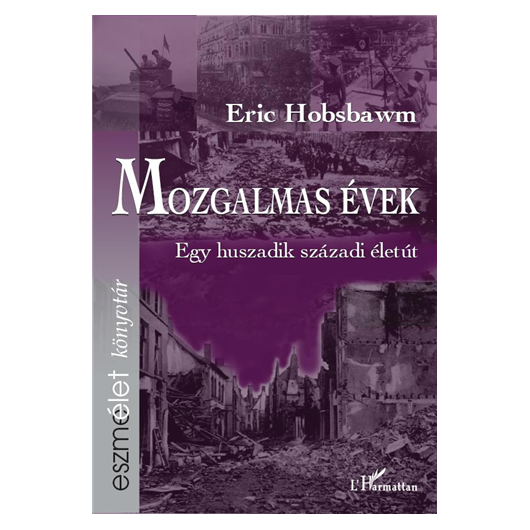 We are facing history book that speaks about the suffering and martyrdom of a Church, wich has not been defeated by the Communist atheism that chained Romania between 1945-1989. The facts described here come to answer pertinent questions that any good faith reader asks to find the truth: "How did the Romanian Greek Catholic Church survive during the Communist persecution, what were the reason for being persecuted?" The present book, titled "The Forbidden Church" written by Mr. Silviu Sana Ph.D., comes to answer the pertinent questions, in light of the fact that in the nearly 50 years of the Catacombs, the Greek Catholic Church continued to exist, being a landmark of Christian principles among Romanians, in a "society" that denies Christianity and even the existence of God.