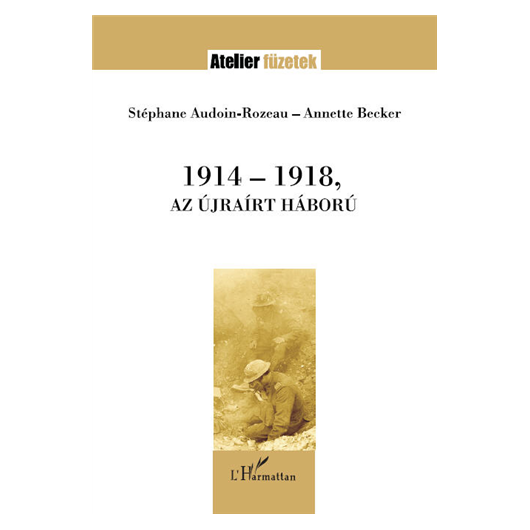 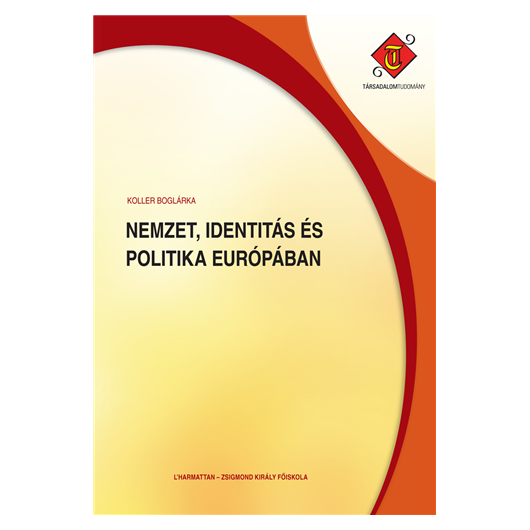 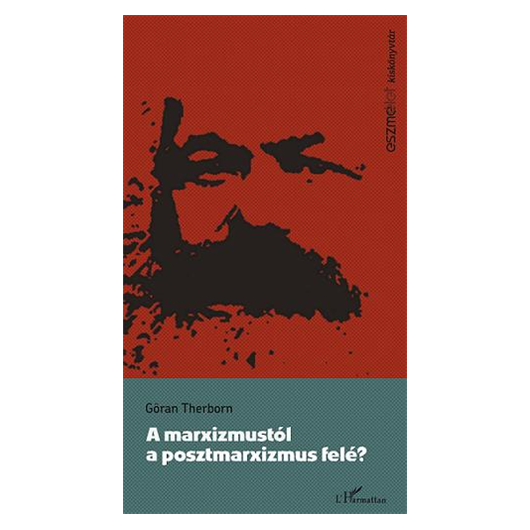 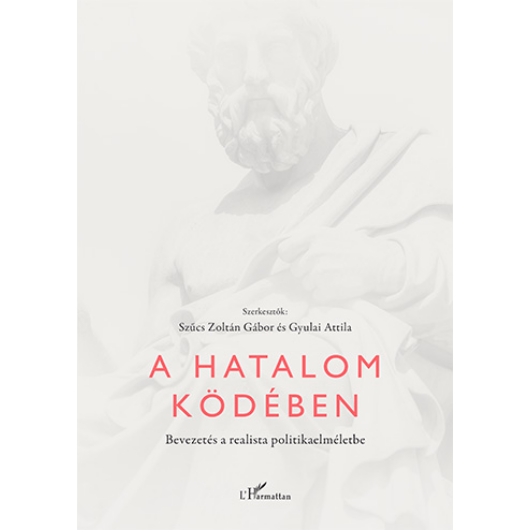 I am impressed by the rich plurality of approaches, and the convergence ont he central theme of universal morality, displayed by the diverse contributors to this fine volume. The contributors do not lose sight of the concrete and pressing natura of the ethical, social-political issue to which they bring illuminating intelligence and erudition. The editors are to be warmly commended for putting together such an admirable book.

There is a renewed scholarly and public interest in the intersections of politics, philosophy and religion, after the crisis brought about by the terrorist attacks against Western targets and by other major challenges to contemporary liberal democracies. This is perhaps one of the most remarkable unintended consequences of confronting a new millennium in a rather feverish political mood.

This volume the joint effort of the research groups on practical philosophy and the history of political thought of the Institute of Philosophy of the Research Centre for the Humanities of the Hungarian Academy of Sciences brings together scholarly essays that attempt to face the challenges of the contemporary situation. The authors come from rather divergent disciplinary backgrounds, including philosophy, law, history, literature and the social sciences, from different cultural and political contexts, including Central, Eastern and Western Europe, and belong to different generations. But they all share an interest to bravely answer the large topical issues concerning universal morality, here and now.