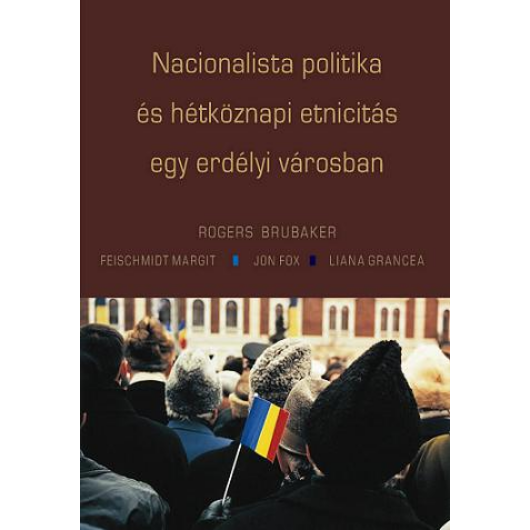 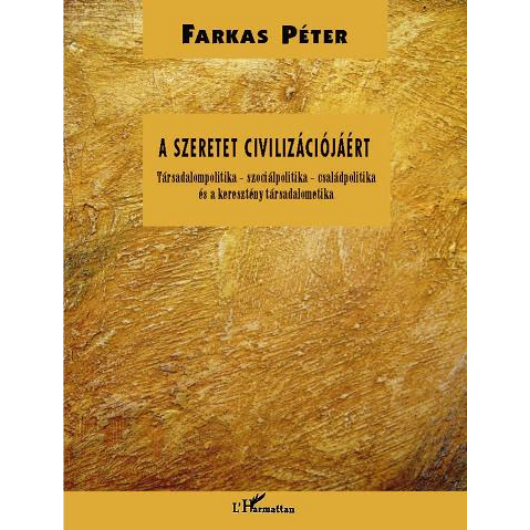 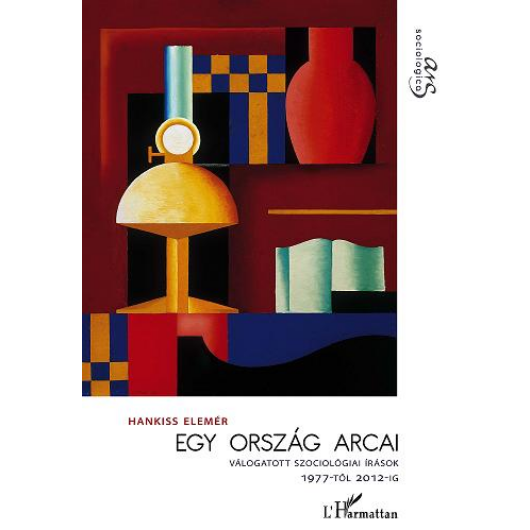 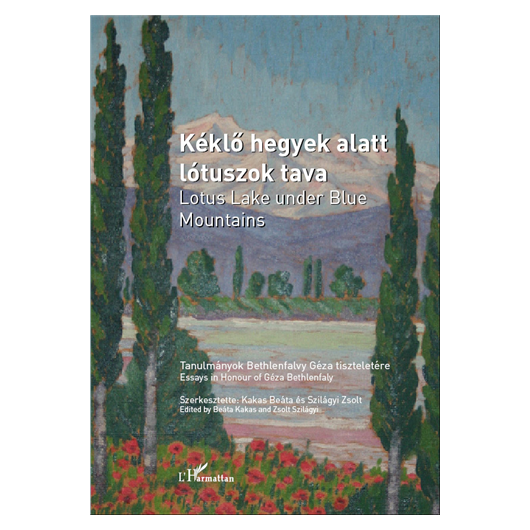 At the dawn of the socialist period in Hungary the authorities

regarded the so-called “Gypsy question” similarly to the way the

previous regime had; one of public health and law enforcement.

the Hungarian Gypsy Cultural Association, but in 1961, a party

a barrier to the advancement of Gypsies as a nationality for

decades. With the issuing of the party decree the Hungarian

Socialist Workers’ Party set its Gypsy policy as one of forced

assimilation, in addition to seeking to solve the unbearable

housing, educational and employment situation of the Gypsy

populace. It was during the meeting where these proposals were

tabled that the first member of the party, János Kádár, said the

to whether the Gypsies could be taken for a nationality or not:

“It's obvious that Gypsies cannot be viewed as a nationality.”

assimilation was to be obstructed by the local level of party

state corporations. There stretched a wide chasm between the

higher party ideals and the actions of local functionaries, as well

as the interests and beliefs of the non-Gypsy populace. Local

councils, for the most part, eliminated Gypsy settlements in

their areas but created “modern Gypsy settlements” through

the construction of low cost housing in separate zones. Gypsy

children were enrolled in school, but segregated Gypsy classes

were widespread and Gypsies were often sent to special needs

schools. Similar processes happened in the area of employment;

work was given to Gypsy workers, but they were put into “Gypsy

brigades” and thus separate “Gypsy trades” emerged. By the

of forced assimilation had failed and that the integration of

the Gypsy populace was only partially successful, and for this

to progress as a nationality.