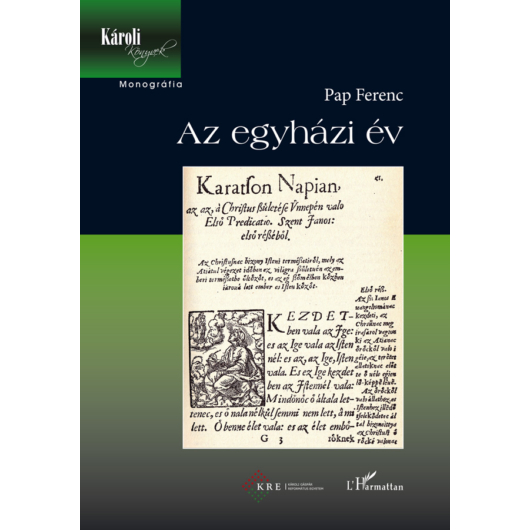 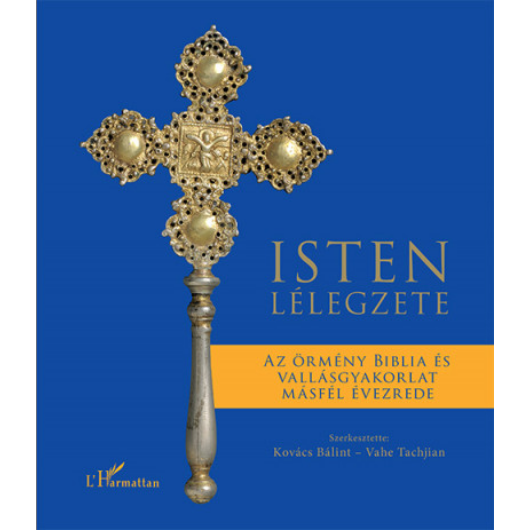 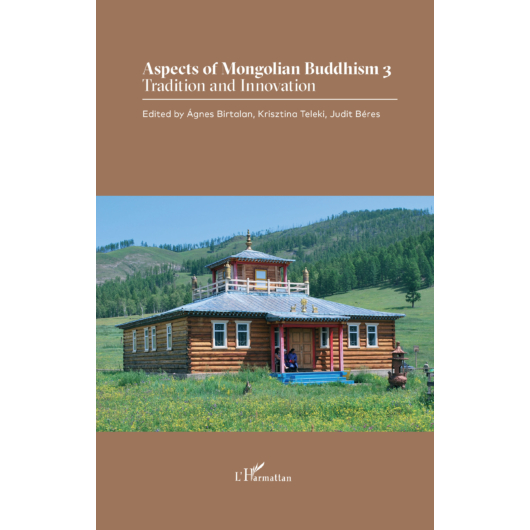 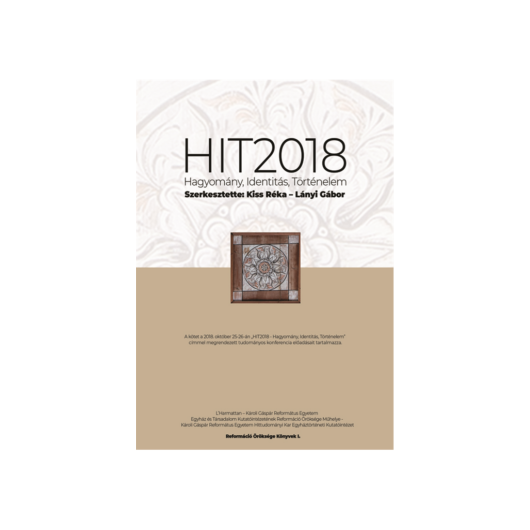 The phrase, "In the beginning, when God created the heavens and the earth..." (Genesis 1:1) starts the Holy Scripture, which in Armenian is "Astwacashunch", or "God's breath".Armenia is considered the first nation to have adopted Christianity as the state religion in the beginning of the 4th century. The Armenian Scripture, which Mesrop Mashtots ans his disciples translated in the mid-5th century, is anointed the "Queen of Bible Translations" by European researchers. Hence, we can understand the special tradition of books in Armenia, which culminated in 1666 in Amsterdam, where the first printed Armenian-language Bible was published.This volume is the catalogue of the exhibition organized at the National Széchényi Library, Budapest in 2019, supplemented by a collection of papers on the same topic. Besides the analysis and evaluation of the Armenian Bible from the perspective of printing, cultural history and theology, it presents the richness of Armenian apostolic, protestant and catholic religious practice which characterizes the Armenian life in the Ottoman Empire and the Armenian Catholic communities of the Carpathian Basin. The biblical manuscripts and the first Armenian printed bibles that are displayed in this volume are enriched by objects of religious tradition that reflect the cultural, linguistic and religious diversity of the Armenian society.

DR. BÁLINT KOVÁCS, Associate Professor, is the head of department of Armenian Studies at the Pázmány Péter Catholic University.  He completed his doctorate at PPCU in 2010. Since 2008 he has worked as a research fellow at the Institute of East Central Europe in Leipzig (Germany). He is member of the Society for Armenian Studies, of the Association Internationale des Etudes Arméniennes, and of the Association for Slavic, East European, and Eurasian Studies. He is also co-editor of a book series published at the Böhlau publishing house, entitled "Armenier im östlischen Europa – Armenians in Eastern Europe", and editor of a book series published by L’Harmattan publishing house in cooperation with PPCU, entitled "Studia Armenologica Hungarica”.

DR VACHE TACHJIAN, received his doctorate in History and Civilisation at the École des Hautes Études en Sciences Sociales in Paris. His research field is focused on the French occupation of Cilicia, Syria and Lebanon between the two world wars, on the history of the Armenians in the Ottoman Empire and the refugee problems of the Middle East. Tachjian is director of the Houshamadyan website, an academic project based in Berlin, which has the mission to reconstruct and preserve the memory of Armenian history, life and culture in the Ottoman Empire. He is a co-founder of the Department of Armenian Studies at PPCU and a research fellow at the same department.