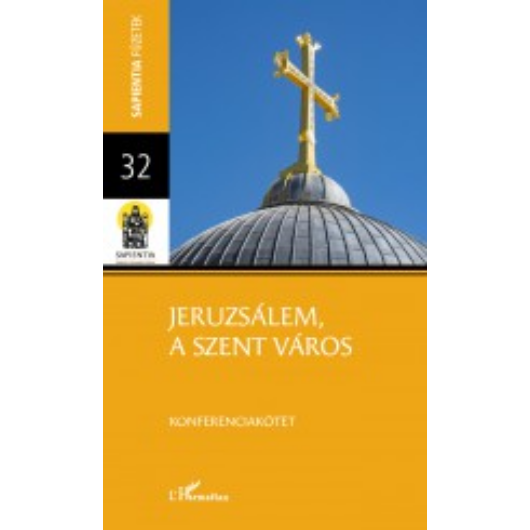 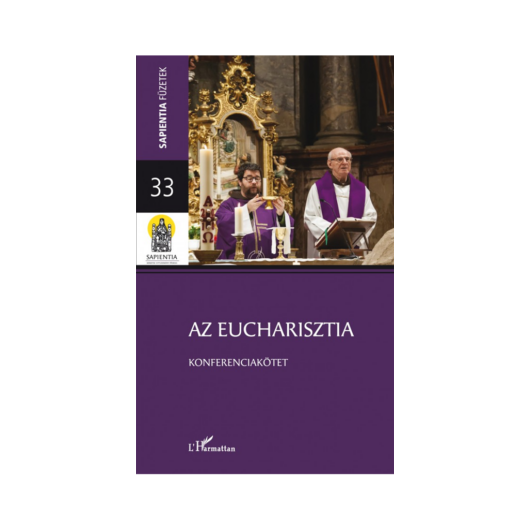 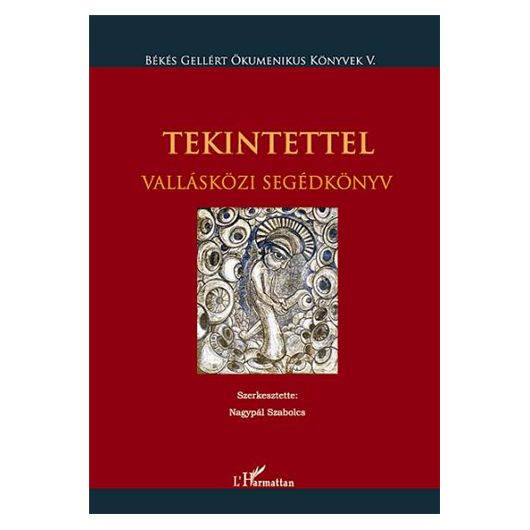 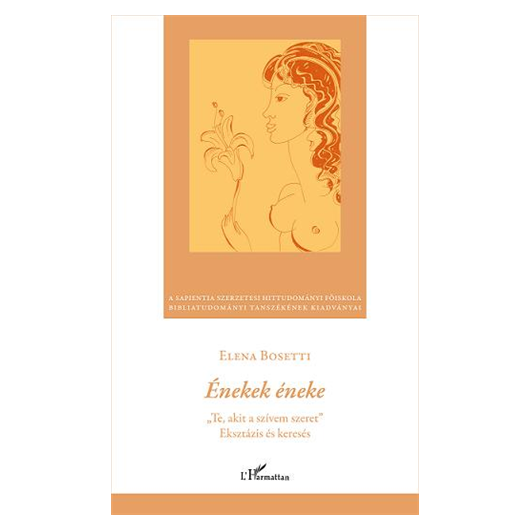 This ​study in contemporary Franciscan history analyses the development of the life of a Franciscan community between the years 1948 and 1989 in the atheistic state of Czechoslovakia, during forty years of communist regime. It tries to show how community members were reacting in various circumstances in an attempt to preserve their charisma, especially when society interfered with their conduct of life and strongly influenced it. This was a challenge that all religious congregations of the country had to face in those years. For an indepth analysis, the particular case of the Slovak Province of the School Sisters of St. Francis was chosen. The present research was carried out in collaboration with the Pontifical University Antonianum, Rome.

MIROSLAVA JUSKOVÁ OSF
Miroslava Jusková was born in Slovakia. She secretly entered the Congregation of the Franciscan School Sisters during the time of the communist government. Her powerful experience of that period awakened an interest in modern and contemporary Franciscanism and the interaction between society and the religious congregation. She was awarded a doctorate in Theology from the Pontifical University Antonianum and presently she teaches Spiritual Theology and Franciscan Spiritu-ality of the Faculty of Theology in Bratislava at the University of Trnava.