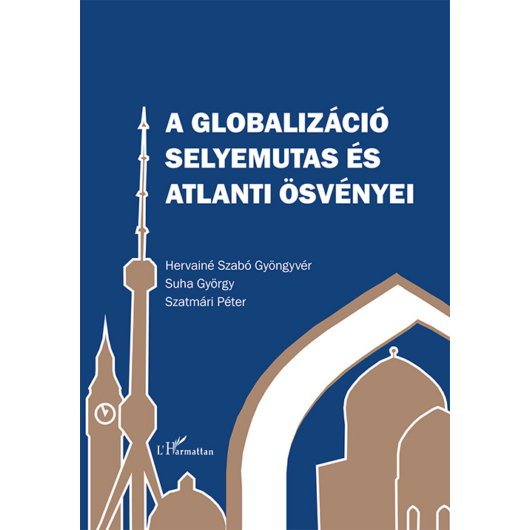 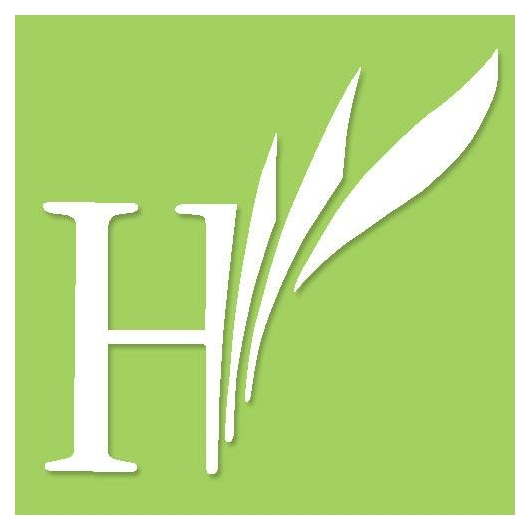 The dual nature of employee involvement

The right to have a say in decision affecting one's life is supposed to be a core value in a democratic society. However, an important area where democratic decision-making is often overlooked is precisely where most people spend a significant part of their part of their lives: the workplace. This treatise is recommended not only to legal scholars an in-dept analysis of participatory rights, but also to business owners who wish to enhance productivity and offer a better work environment for their employees.
4.480 Ft
Értesítés 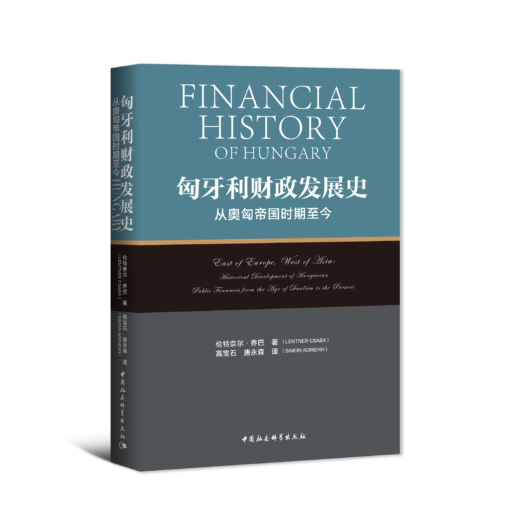 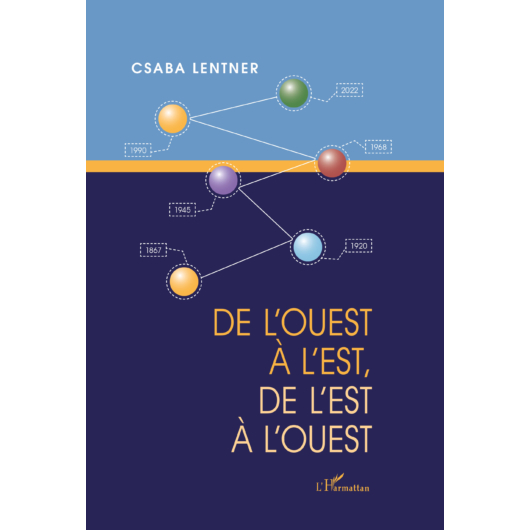 A short summary of the book

The Hungarian tribes, arriving from the Asian steppes, have occupied and then populated the middle part of Central-Europe, the area between the mountain ranges of the Alps and the Carpathians run across by the Danube and Tisza rivers, in the 9th-10th century. Compared to Western-European countries, the adoption of Christianity, the founding of the state, then the establishment of the inherent western-type state administration has begun in Hungary several hundred years later. From the middle of the 16th century, this process was wrecked right away by the losing wars against the Ottoman Empire, followed by the subjection to the „liberator” Habsburg Empire that has lasted for hundreds of years, as well as by the adaptation constraints though bringing occasionally economic and social convergence. In a strange way, only the losing World War I put an end to it entirely.

Hungary, also losing in World War II, came into the Soviet Union’s sphere of influence, but was able to hold the position of the “happiest barrack” and “showcase country” within the Soviet-type planned economy system. Financial aspects of a raw market economy following the disintegration of the socialist world system, as well as that of an active state operation after 2010 may both provide interesting pieces of information to those interested in this country with a rich, but hectic economic history.

Prof. Dr. CSABA LENTNER (1962, Pápa, Hungary), full professor, is head of the Public Finances Research Institute at the Faculty of Political Sciences and Administration of the National University of Public Service. He was graduated at the Budapest University of Economics in 1989. He acquired a university doctorate degree in 1991, as well as passed exams to become an auditor and tax advisor. In 1995 he was awarded by a candidate’s degree in economic sciences at the Hungarian Academy of Sciences. His habilitation in public finances took place in 2003.

He started his professional career in the National Bank of Hungary as analyst economist. In the 1990’s he was member of the board of directors and chairman of supervisory board in state owned companies and banks, as well as Chairman of the General Assembly of Budapest, later Member of Parliament.   Alongside his professional and public tasks, his career as university professor and researcher began in 1995, after having acquired his academic degree, in the position of head of department, institute director, vice-dean and deputy rector. He is a member of the Future Research Committee of the Hungarian Academy of Sciences and vice-president of the Association of Management and Scientific Societies. He has carried out scientific research work abroad in Cambridge, at the Sorbonne University in Paris, at Minzu University in Beijing, in the Bank of England and the FedCenter in Washington.

In 2013, he was given the Wekerle Sándor Scientific Lifetime Achievement Award for putting the new type of finances practice in a scientific system and his school-building activity. In 2018, he received the Officers’ Cross of the Hungarian Order of Merit state award as recognition of his diverse academic teaching and publishing work for the development of Hungarian finance and economics.