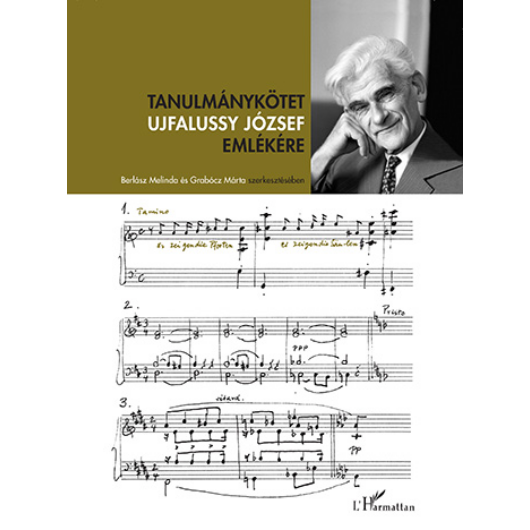 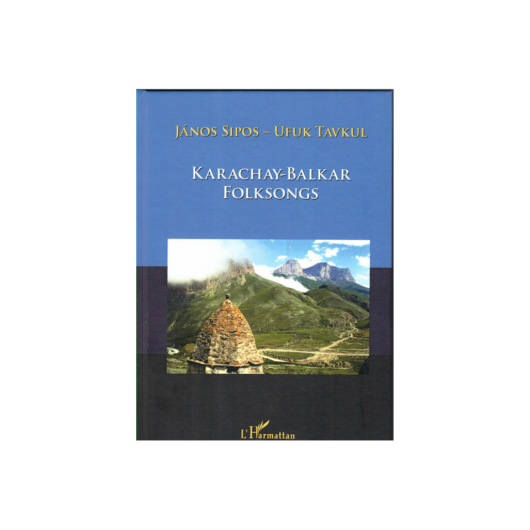 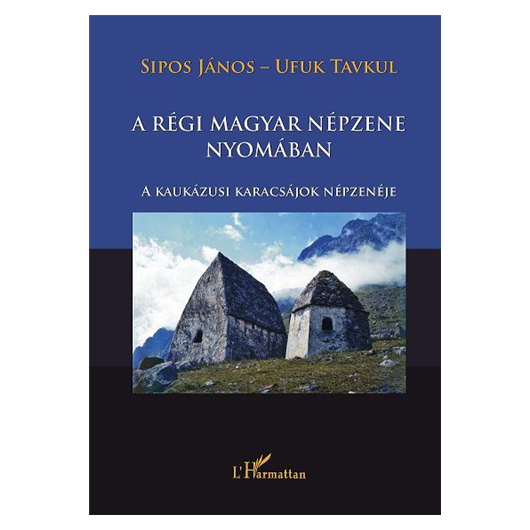 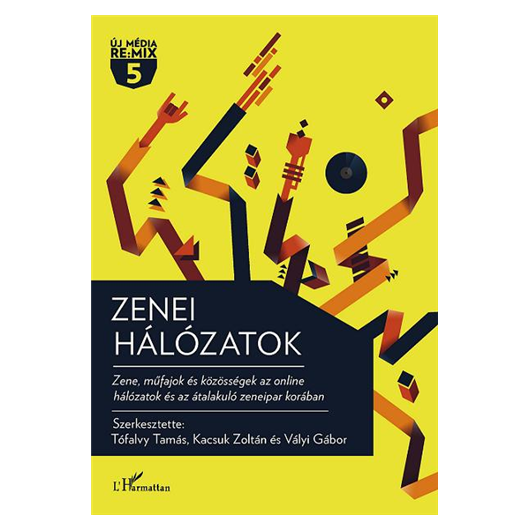 Research into the musics of eastern ethnicities authenticated by on location collecting work has great traditions in Hungary (suffice it to mention the name of Béla Bartók, László Vikár and János Sipos). At the beginning, this work concentrated on the exploration of the eastern elements in Hungarian folk music but it soon became areal through the study of the folk music of the multi-ethnic Volga-Kama region. Before long, Janos Sipos’s researches got enlarged into a comparative ethnomusicological analysis of a vast Turkic-speaking territory.

The research of the Turkic-tongued area sheds light on a complex musical world, since the musics of these groups can largely differ, and the musics are differently interrelated than the languages. The present book is to be read in view of this broader frame, because via the music of the Kyrgyz people the Kazakh folk music can be linked up with the music of other Turkic and Mongolian people living more to the East. On the other hand, the exploration of Kyrgyz music has a value of its own, as there are very few analytic and comparative publications specifically highlighting it.

The brief introduction to Kyrgyzstan and to the Kyrgyz ethnogenesis is followed by the description of the musical features of Kyrgyz folksongs, the classification of Kyrgyz tunes and an anthology of 332 folksongs, the largest single collection of Kyrgyz folksongs in print. The book contains the Kyrgyz song texts and their English translation, and also a comparison of Anatolian, Azeri, Turkmen, Karachay, Volga-region (Tatar, Bashkir, Chuvash) and Kazakh folk musics from a bird’s-eye-view.

All these are followed by maps and detailed indices of the places of collection, singers, genres, song texts, musical forms, tonal ranges, cadences, scales and rhythmic formulae. The volume ends with a rich bibliography.